In this morning's service I shared some of my frustrations with where we are as the UK headed, once again, during the challenging times of this pandemic. I mentioned a piece in the British Medical Journal that was published on Friday. Here is a link to it:

An important section from it:

In a briefing held on 14 May 2021, Boris Johnson, the UK prime minister, announced that his government would proceed with stage 3 of easing lockdown, even though this was contrary to its own scientific advice.  A situation update released by SAGE earlier that day, estimating that B.1.617.2 was very likely more transmissible than B.1.1.7, suggested that a 40-50% increase in transmissibility would lead to hospitalisations at a level similar to or higher than the January peak in the presence of stage 3 easing. Advancing to stage 4 could exceed this. [6] A model from SPI-M-O suggested that this peak could be even larger if B.1.617.2 showed a degree of vaccine escape. While we do not yet know the exact extent of B.1.617.2’s greater transmissibility, a significant risk clearly exists. Thus, one of the key tests for further easing of lockdown, “the assessment of the risks is not fundamentally changed by new variants of concern,” was not met.

We should be reminded that it dd not have to be this way, and indeed other countries have done far better jobs than we. The link below is to an article comparing the responses of a range of OECD countries. The UK made wrong choices, and, alas, seems doomed to keep repeating those mistakes.

There are no up-coming events
HomeAbout UsMinisterPeter's BlogDoomed to Repetition 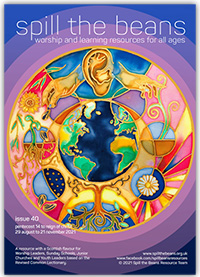 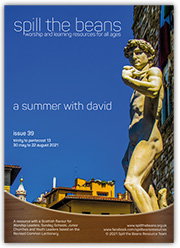 We have 306 guests and no members online